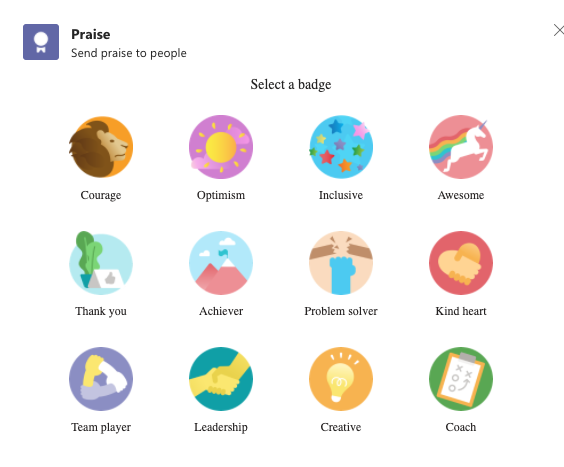 The definition of praise is to express warm approval or admiration.  The person on the receiving end of this kind act is often appreciative and happy.  For years Human Resource Professionals have been analyzing the impact praise has in the workplace.  For examples, check out the Training Journal's article on "The Power of Praise and Recognition" and Gallop's Workplace article, "In Praise of Praising Your Employees".  The conclusion seems to be unanimous. Employees who receive praise on an ongoing basis have increased engagement and productivity.

To help get you started spreading this positive feeling around your workplace, PAIT Group's Modern Workplace Consultant, Kat Weixel has recorded an easy to follow tips & tricks video that demonstrates just how easy it is to communicate praise in Yammer and/or Microsoft Teams.

For those of you who appreciate a written how-to that can be used to follow along with the video, I have organized that below.

As in Kat's video, we will start with Yammer.

UPDATE:  Praise can also be shared from Microsoft Viva Insights.

END_OF_DOCUMENT_TOKEN_TO_BE_REPLACED

Why Is Anyone Talking About Yammer When We Have (and Love!) Teams?

At the time, I was an intranet manager at an association and decided to go along with Microsoft’s “on by default” rollout of Yammer. Why stop it? I started with a pilot for a few weeks to test it out, and then I opened things up to all staff. I got lots of folks interested in using it, but many wanted “private” groups for their teams to collaborate and communicate. They also heavily used the “private messaging” option in Yammer. They contributed to the public groups for sure, and enjoyed engaging across the org, but they really were craving some “private” options.

Imagine the confusion, then, when this “Teams” thing was suddenly all the buzz coming from Microsoft just a year later. Group spaces for people to communicate and post files? Check! “Chat” that seemed a lot like “private messaging”? Check! Option to subscribe and get email notifications for missed activity? Check! Plus, the interface was just so appealing, the chat was a much better experience than the “private messaging” in Yammer, and there were so many additional features in Teams.

Why the heck would we still use Yammer now that we have this new shiny Teams toy?

END_OF_DOCUMENT_TOKEN_TO_BE_REPLACED

I'm a member of the social media generation, so I'm no stranger to social media and social networking. I'm on Facebook, I've dabbled in Twitter and Tumblr, and I love exploring the latest trends on Pinterest. Recently I started work for PAIT Group, a company that specializes in enterprise solutions, like enterprise content management, enterprise social networking, and enterprise social media. When I tell my fellow Millennials what I do, I'm frequently greeted with glossy eyed stares and confused looks. "So wait, you Facebook at work?" "Enterprise, like in Star Trek?" Even though I know what I do, it's not always easy to explain it to others. I decided to write it down so next time someone asks I'll just direct them here.

END_OF_DOCUMENT_TOKEN_TO_BE_REPLACED 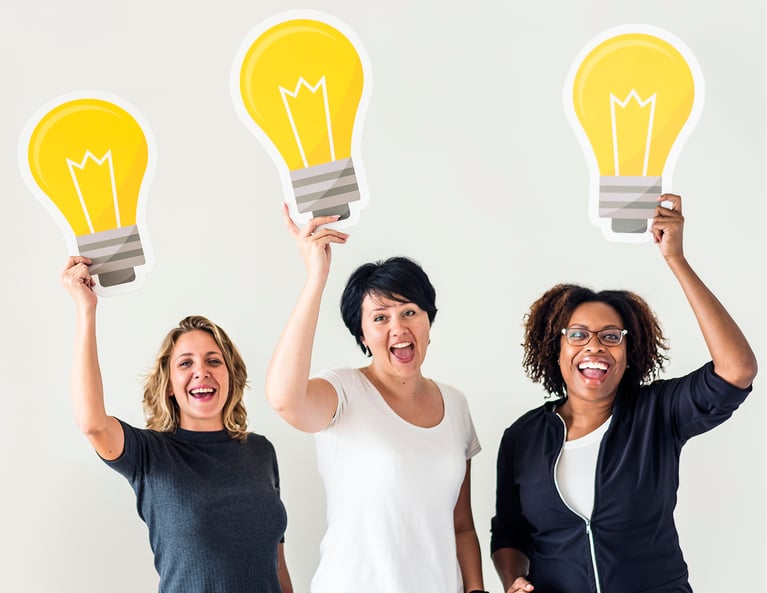 The Cost of Poor Communication

As of late, my role has been in solution sales.  Every day I speak to clients about how we can solve their communication and content challenges with SharePoint.  However, no matter how obvious it is that SharePoint or Microsoft 365 can help solve their issues, we still run into scenarios where we hear “we think your team is great, we love your ideas, we just don’t have the budget this year”.  What do you do when you don’t have a budget?  You prove the return on investment.