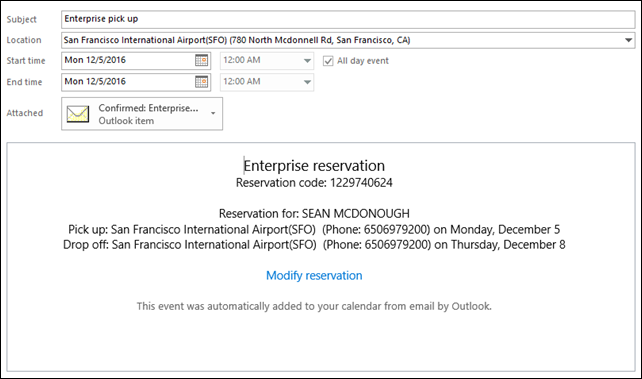 The Day Outlook Became My Secretary

I feel that I’ve been tricked. Okay, maybe “tricked” is a harsh word, but let’s put it this way: I’ve seen a bit of the future, I like it, and I’m not sure if and when it’s coming back.

END_OF_DOCUMENT_TOKEN_TO_BE_REPLACED

Multipliers and Success with SharePoint (or any new technology)

I’m reading a book right now called Multipliers: How the Best Leaders Make Everyone Smarter (by Liz Wiseman). It’s about accessing the intelligence and potential of people in organizations. I ask you not to stop here, as this is not a book review. In fact, I’m still in the first chapter, but it has me thinking a lot about my personal impact on my own organization and even more so, about all of my IT contacts at their individual businesses that I consult with. I want to start this article with some information from the beginning of the book, because I hear this issue surface constantly and it sets the stage so perfectly for what I want to talk about.

END_OF_DOCUMENT_TOKEN_TO_BE_REPLACED 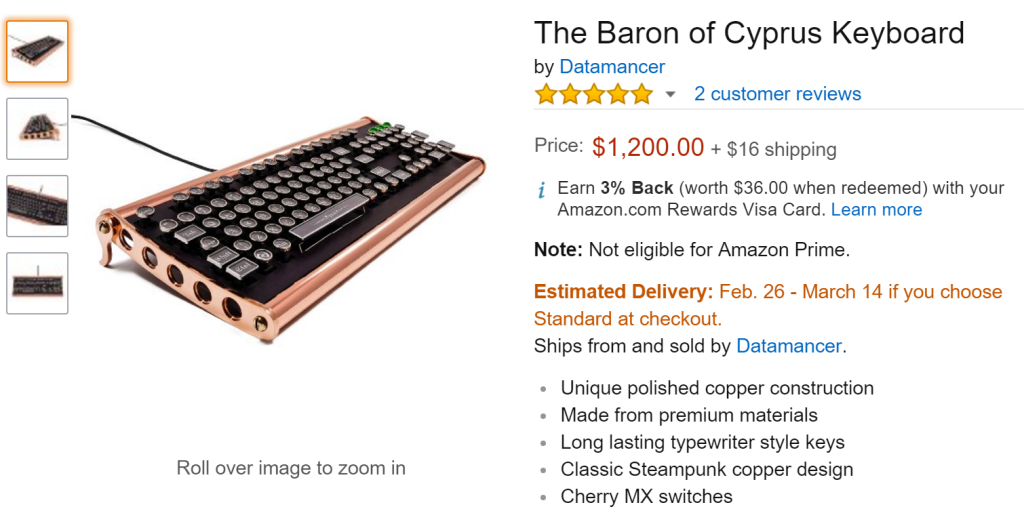 A Tale of Two Keyboards – A lesson for clients and consultants

I was looking at my backlog of work this morning, trying to figure out which task to tackle first. Which email do I respond to? Should I finally finish my December expenses? Prep for one of the many meetings I have scheduled for today??

END_OF_DOCUMENT_TOKEN_TO_BE_REPLACED

PAITgroup was tasked with migrating an existing Site Collection from SharePoint 2007 On-Premise to SharePoint 2013 for Office 365. As a part of this proof-of-concept (POC) we wanted to show what it would be like to migrate the site collection as-is as well as show what we would do to improve upon their existing architecture while utilizing the sexy new feature of SharePoint 2013 like managed navigation.

END_OF_DOCUMENT_TOKEN_TO_BE_REPLACED

We live in a technology driven world, there's no point disputing that. Almost everyone has a cell phone these days, and many of those phones are smart phones. With that amount of information at your fingertips, it would be foolish not to take advantage of this opportunity to use mobile social networking to grow your business. According to PewResearch, 91% of adults have cell phones. Even more astonishing, 56% of those adults have smart phones. That means approximately 51% of all adults have a smart phone, and therefore have the entire Internet in their pocket. That makes the cell phone "the most quickly adopted consumer technology in the history of the world." Think about that for a second. If cell phones are so widely used and widely adopted, it is safe to assume that all of your demographics are covered. We may have finally found a unifying human experience. So how do you take advantage of that?

END_OF_DOCUMENT_TOKEN_TO_BE_REPLACED

The Cost of Poor Communication

As of late, my role has been in solution sales.  Every day I speak to clients about how we can solve their communication and content challenges with SharePoint.  However, no matter how obvious it is that SharePoint can solve their issues, we still run into scenarios where we hear “we think your team is great, we love your ideas, we just don’t have the budget this year”.  What do you do when you don’t have a budget?  You prove the return on investment.